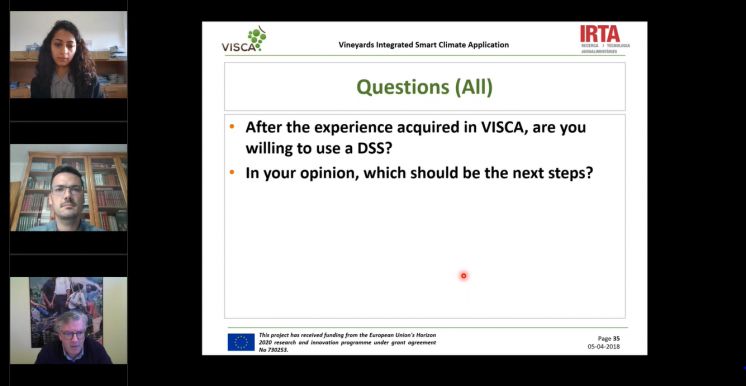 Moreover, external speakers from the agricultural sector as well as other EU-funded projects and initiatives joined the event and shared their experiences & results on climate change adaptation in viticulture as well as their experience on climate services applied in different sectors. A total of 6 distinguished speakers presented the following:

If you missed the conference, you may watch it on VISCA YouTube Channel. 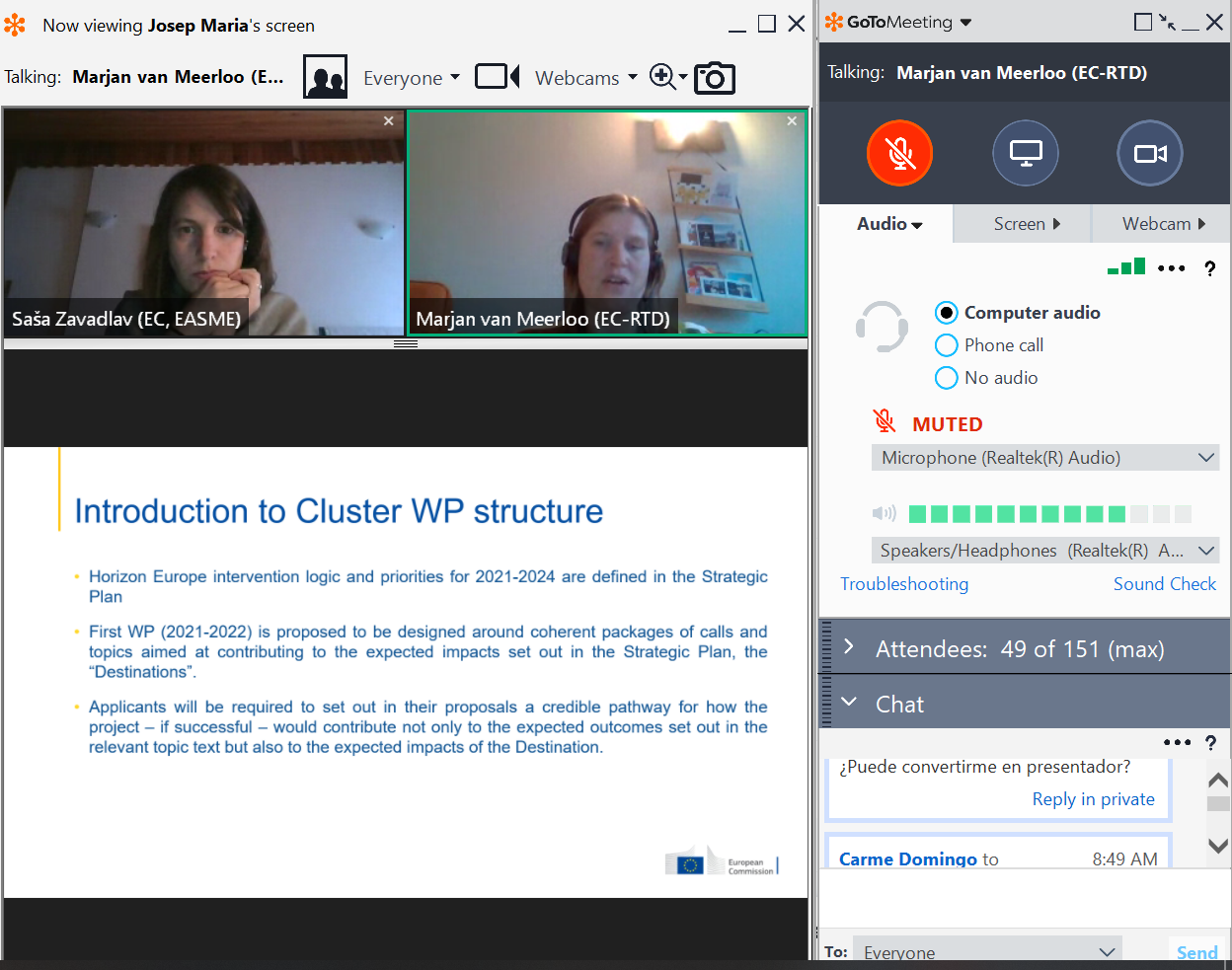 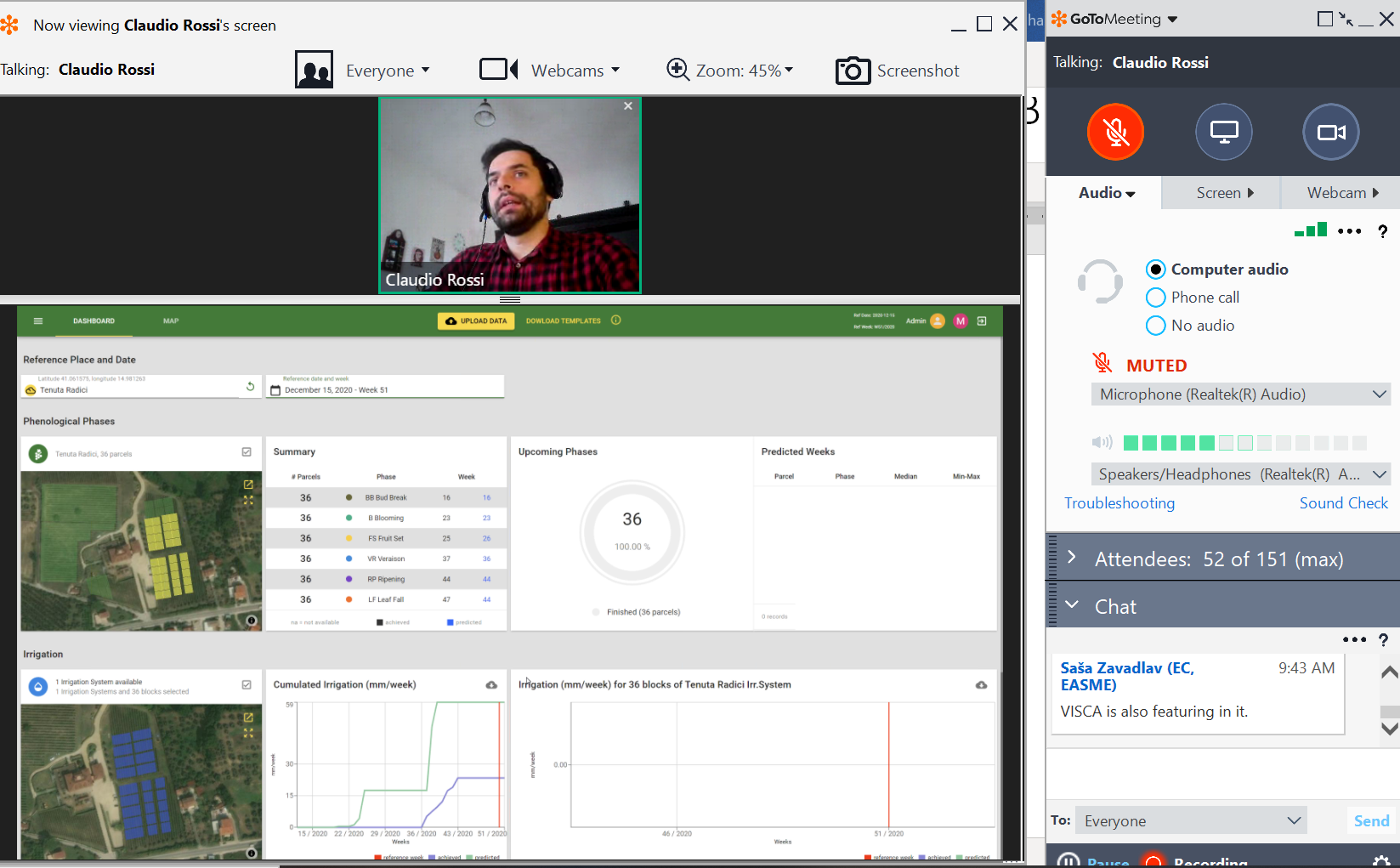