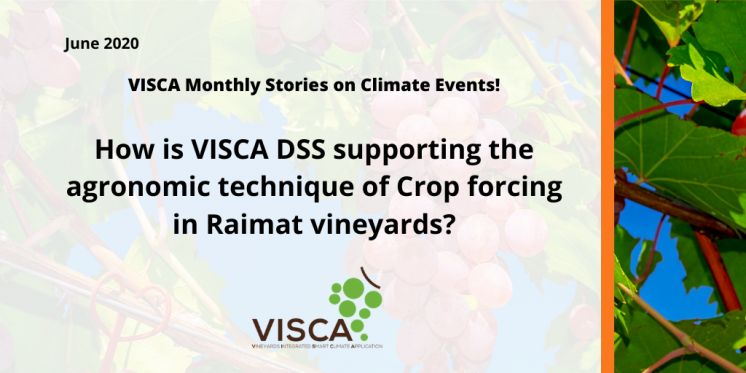 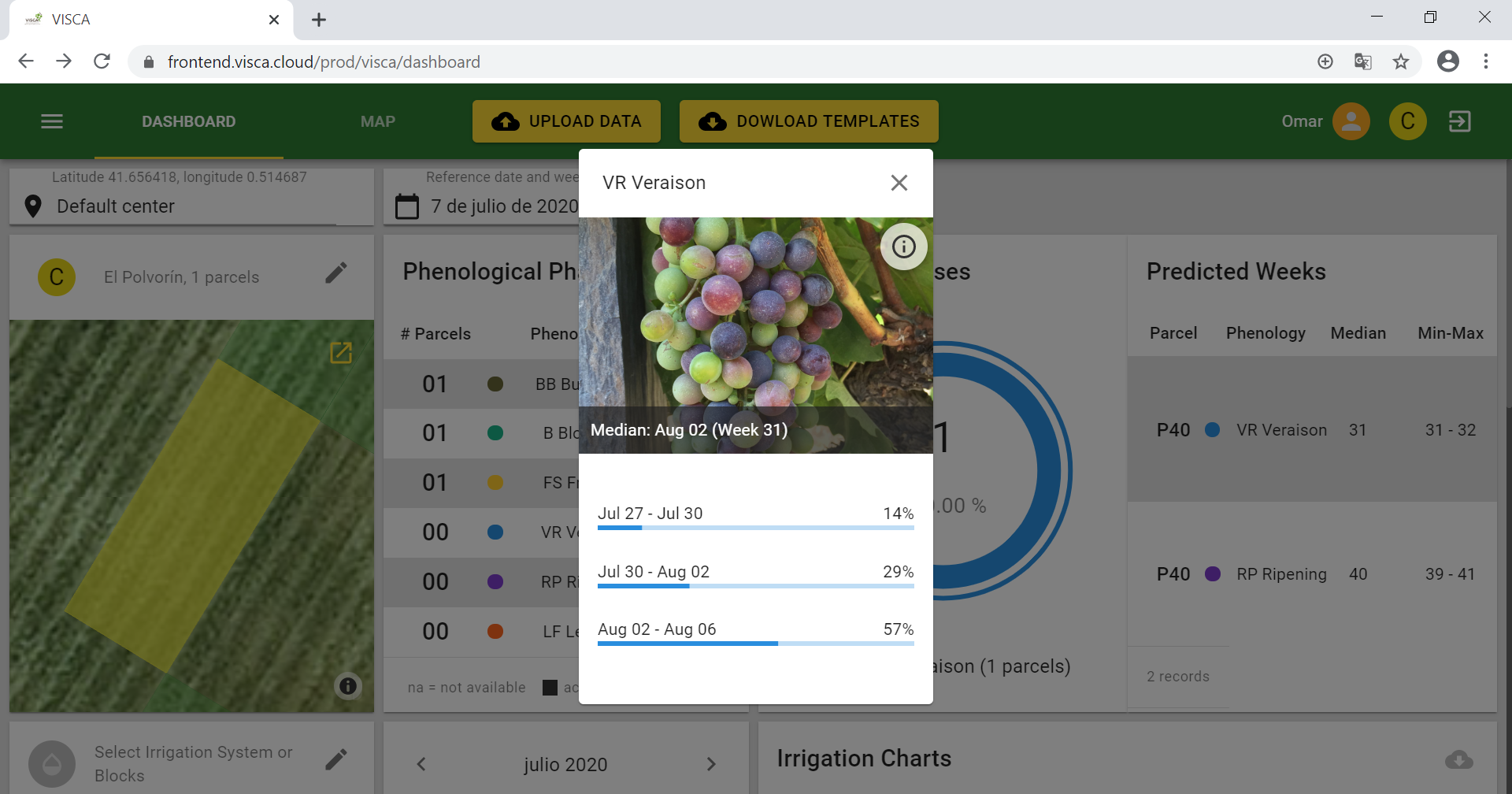 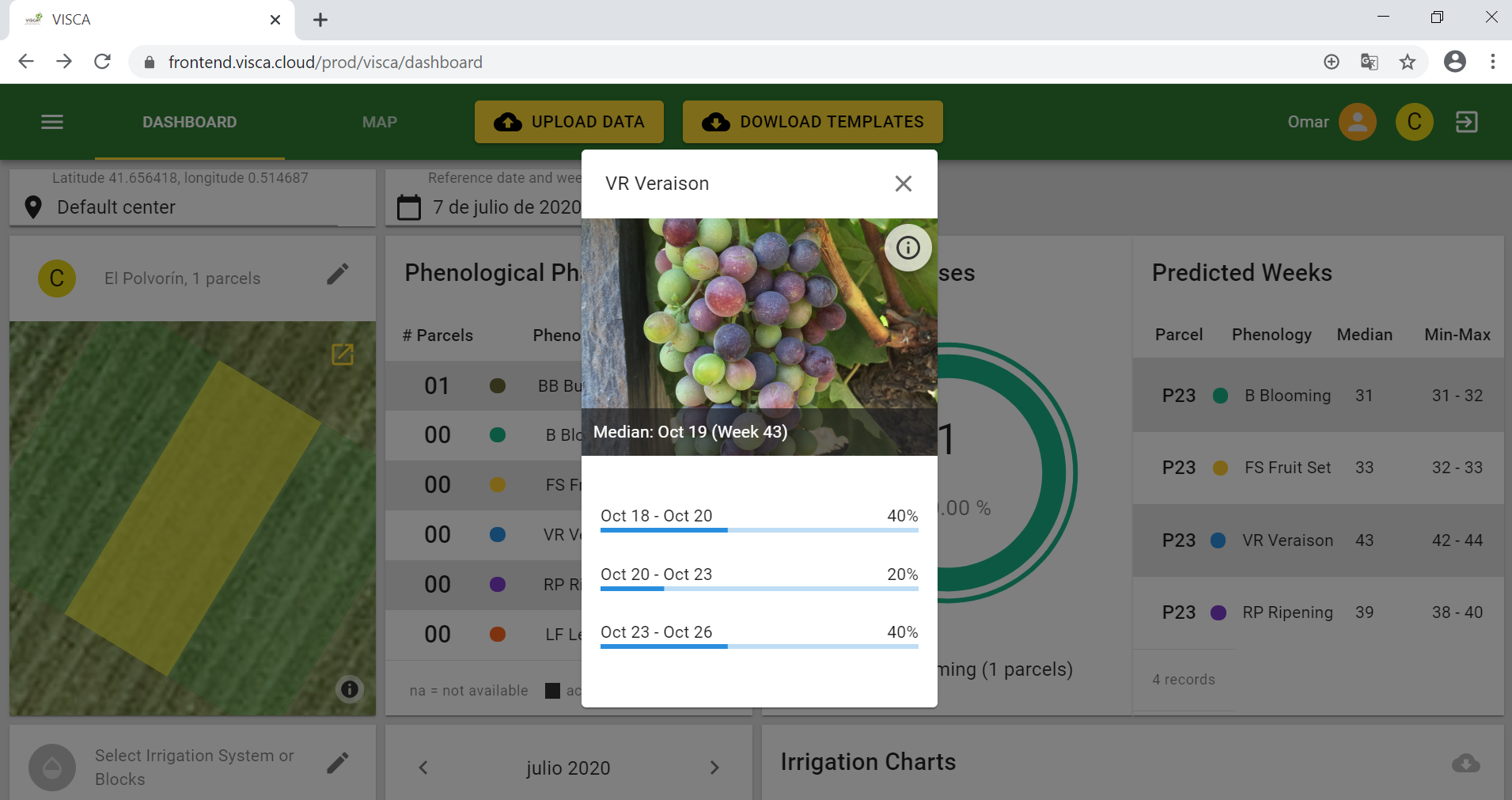 We expect to avoid the extreme temperatures that usually take place during the maturation and compromise berry quality. The high temperatures speed up the sugar accumulation and limit the aroma development, but with the crop forcing we can shift phenology to an optimal period with cooler weather conditions. 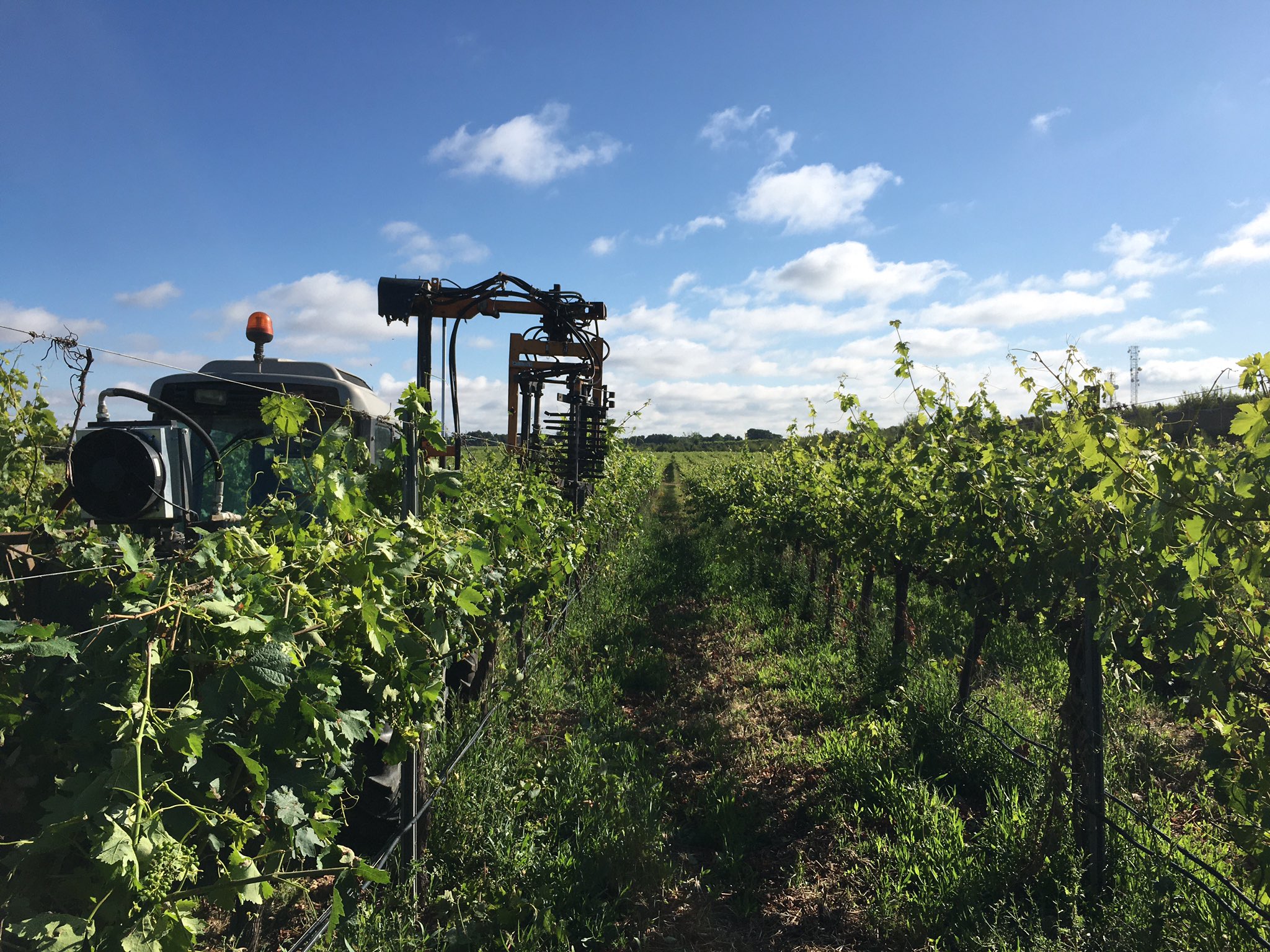 You may also watch the video of crop forcing on VISCA YouTube channel.