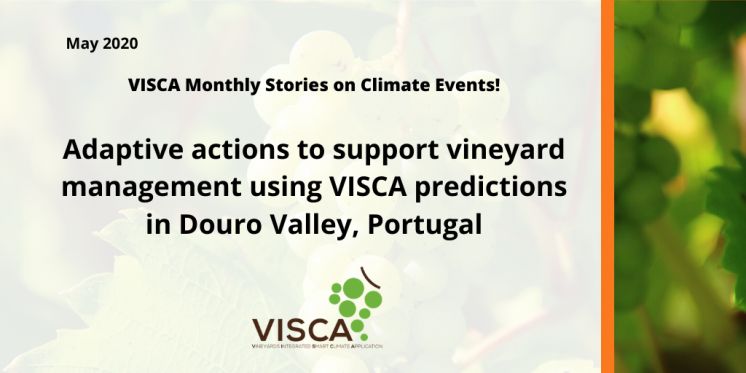 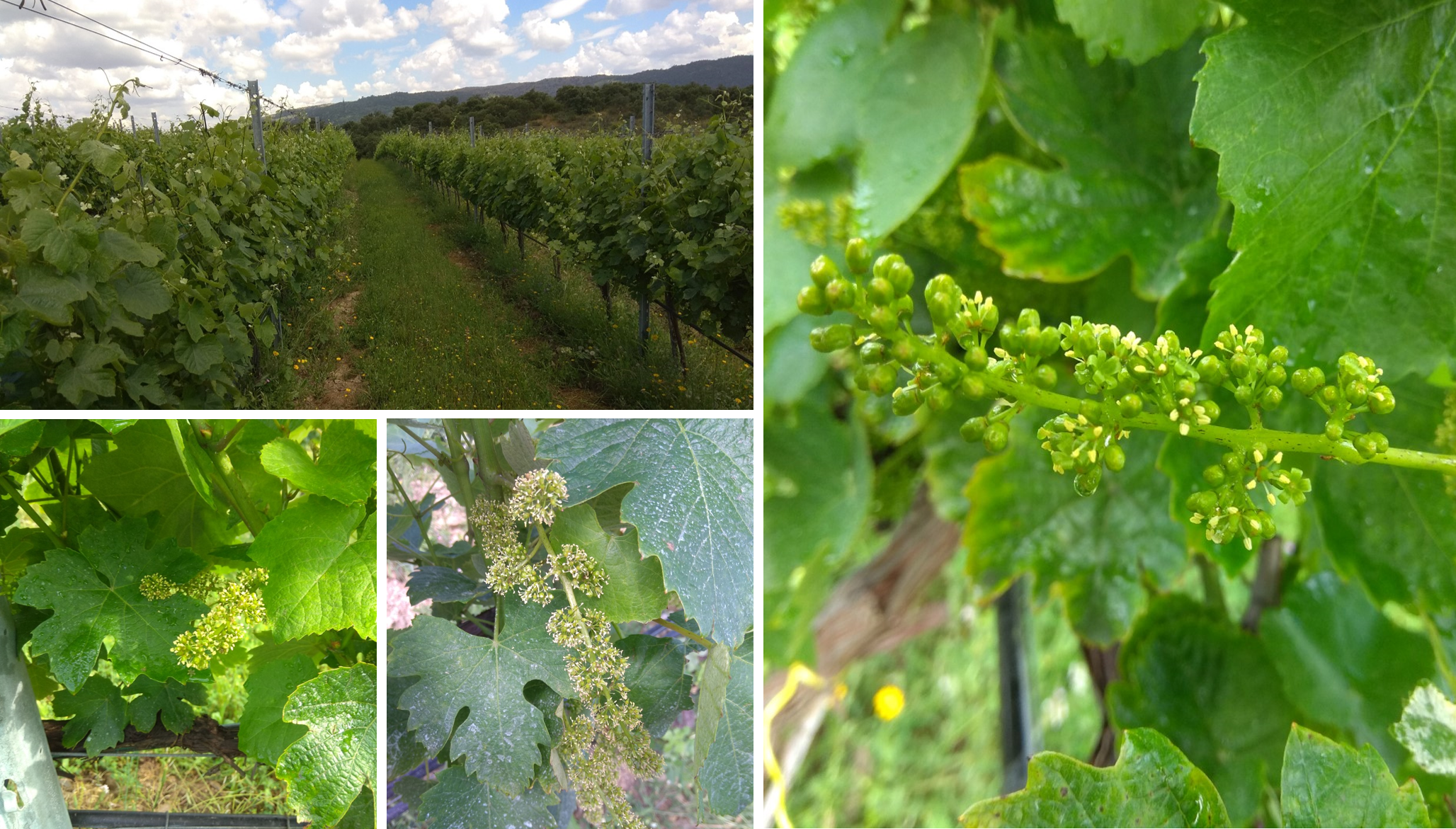 However in May, it was the hottest May since 1980, the temperature deviation being 3°C, which - combined with lower than average rainfall (half the average monthly precipitation) — has lessened the incidence of disease in the vineyards. Although there has been a diminishing of soil water content, levels are still higher than the usual levels at the same period last year. This condition, combined with VISCA information, support the decision of SYMINGTON viticulturists to delay the deployment of irrigation till end June.

The information of precipitation rate was obtained via the weather information widget of the DSS, and precisely the seasonal & mid-term forecasts:

Other information on irrigation and temperature:

What would have happened if this forecast had not been available?

Treatments would have been applied later than advisable, reducing their effectiveness by allowing downy mildew to become more established. The consequences would have been the possibility of some crop loss and the necessity to apply more treatments (in April).

Cost savings resulting from effective pre-emptive as opposed to remedial damage-containment treatments.  Also, a potentially healthier crop due to better conditions for flowering and fruit set, and a lower environmental impact.

Follow up with our monthly stories and predictions of VISCA DSS! We will make one story per month focusing on one climate event foreseen on our demo site(s).