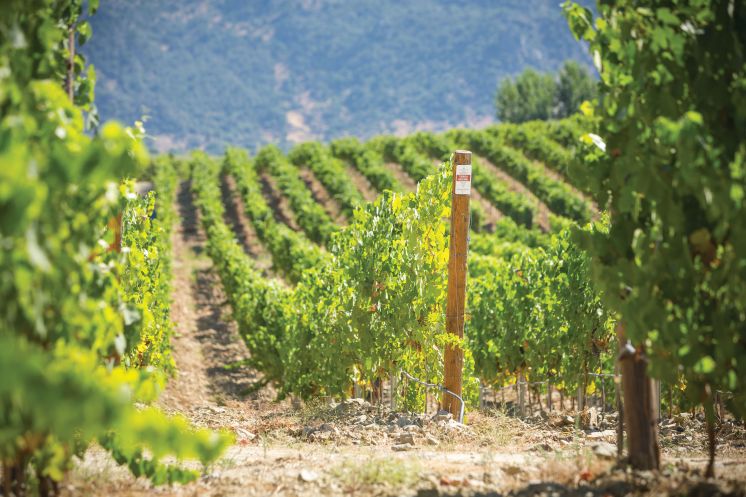 When looking at Winkler index, a shift of the suitable regions for vine growing to norther latitudes is clearly identified due to an increase of temperatures. While in period 1976-2005, the suitability of grape growing is mainly located in southern Europe countries like Spain, Portugal, south France, southern Germany, Italy, Greece and Northern Africa, in 2070-2099 the suitable areas are extended to central Europe and even northern Europe under an a Business as Usual emission scenarios such as RCP8.5 . South UK, north Germany, Denmark are expected to be new suitable areas even if the climate projections under an emission scenario considering mitigation actions such as RCP4.5 become true. Under RCP8.5, south Ireland, south Sweden and even south Finland could be suitable under Regions I and II of Winkler classification. Also, high altitude regions such as the Pyrenees and Alps can be suitable areas in the future.

When looking at demosites, Mastroberardino, Raïmat and Symington show a decrease of precipitation an increase of temperatures more intense during summer than in winter months.  In terms of extreme events, they show an increase of the length of droughts and heatwaves, while a decrease of frost days in spring months.

Figure. EURO-CORDEX Multi-model mean of the climatology of Winkler index of period 1976-2005 (left) and 2070-2099 under RCP8.5 (right). The dots in the bottom maps indicates the regions where a change in the Winkler region has happened