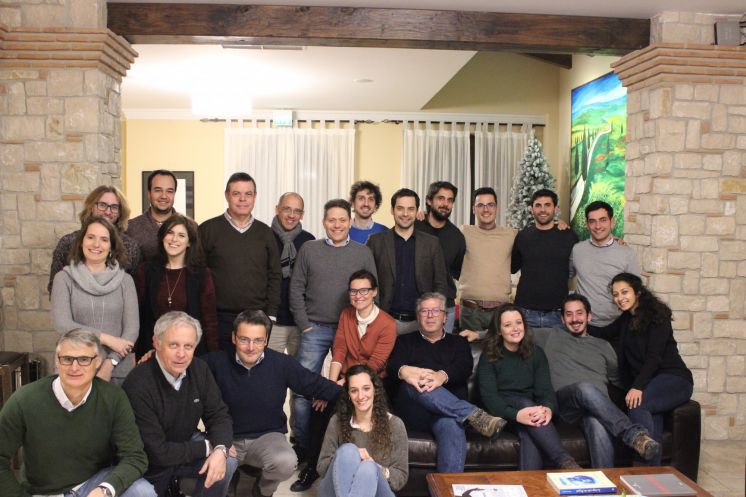 During the general meeting the partners presented the current status of the project and the achieved milestones during its first 18 months. The occurred and expected risks and challenges, as well as the next planned activities for the coming period were illustrated by each Work Package coordinator in addition to the mock-up of the tool. On 12th December 2018, the 2nd VISCA workshop hosted interesting exchanges and roundtables with the Advisory Board members and external guests about the status-quo of climate services in the agriculture sector and the replicability opportunities on olives and cereals while gathering some feedback about VISCA tool.

The 2nd General Meeting & Stakeholders' Workshop of VISCA were disseminated in different Italian media! Check out the pictures of the event, the press release and video of Canale 58. 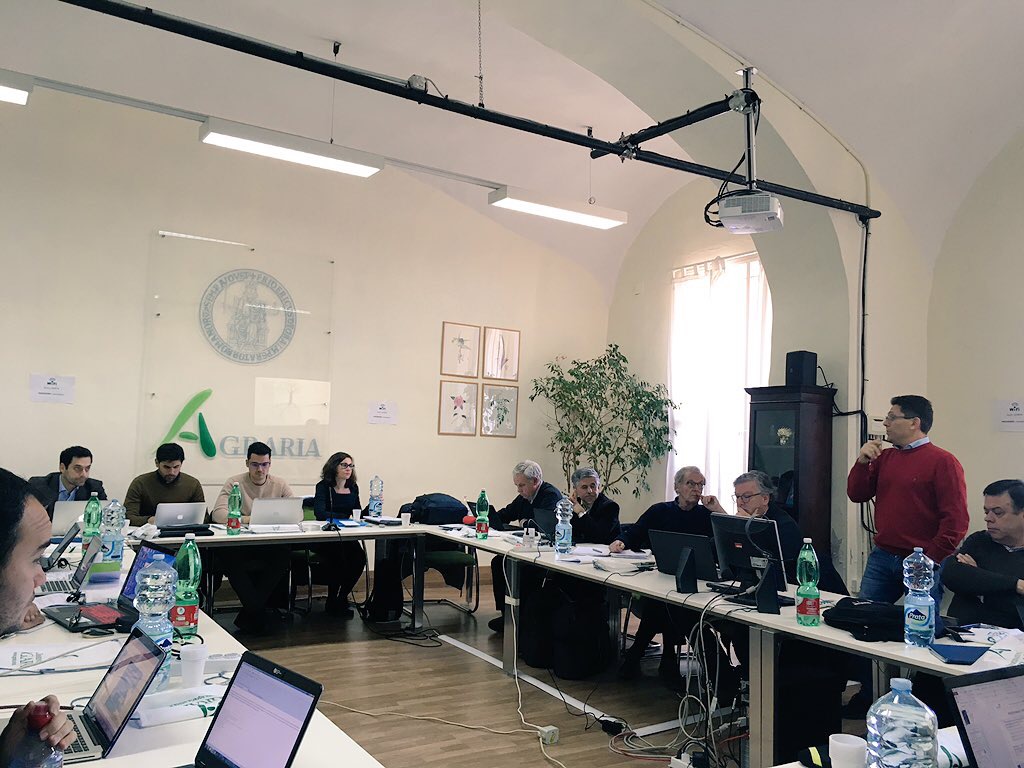