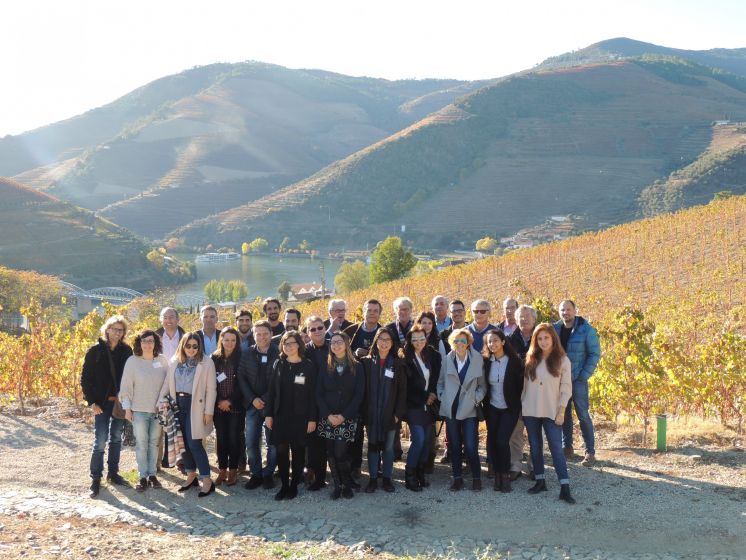 On November 13th to 15th 2017, the consortium of VISCA project held their 1st General meeting followed by the 1st Stakeholders Workshop in Portugal with the presence of members from the Project Advisory Board.

The General Meeting took place in Symington Family Estates main office, who are part of the consortium, located in Vila Noca de Gaia, Portugal. VISCA partners presented the current status of the project and the achieved milestones during its first 6 months. The occurred and expected risks and challenges as well as the next planned activities for the coming period were illustrated by each Work Package coordinator. The partners had the chance to finalise and discuss the next steps concerning the requirements of the end-users and the development of the tool.

During the first day of the workshop, an introduction of the project, consortium and the PAB members and invitees were made. Then, a brainstorming session and a series of questions on how climate change is affecting the different sectors of agriculture including vineyards and the needs of farmers were organised. The participants discussed different topics where more insights on the expectations of the tool were collected. The first day was concluded with a field visit in the Bomfim vistor center and some wine tasting. On the second day of the workshop, participants had a training session on the primary mock-ups of the VISCA tool and a virtual guide through its main functionalities. Feedbacks from the participants were collected to make improvements in the tool.

The 1st General Meeting & Stakeholders Workshop of VISCA was disseminated in different Portuguese media! Check out the pictures of the event and the press releases (in Portuguese below): 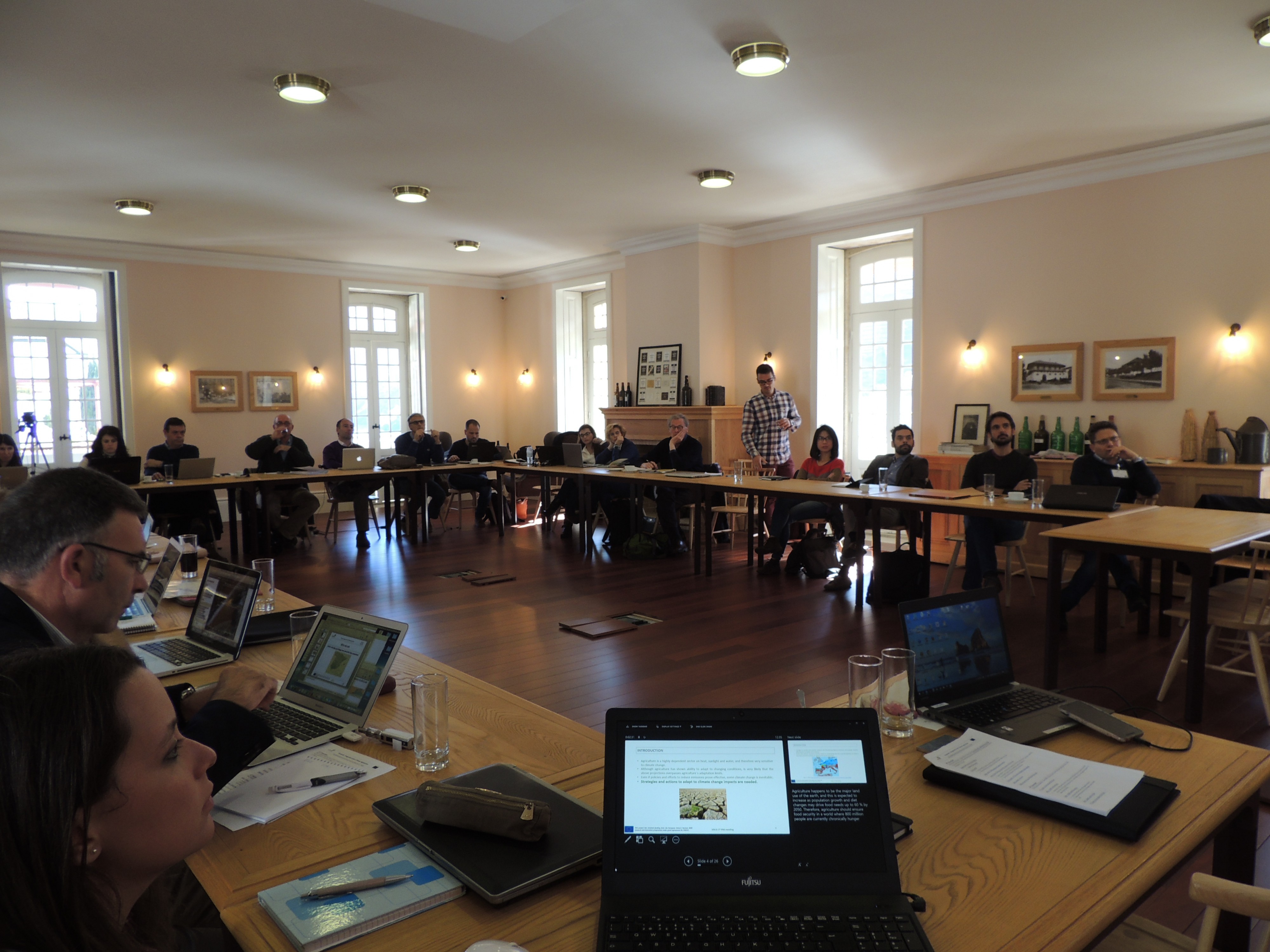 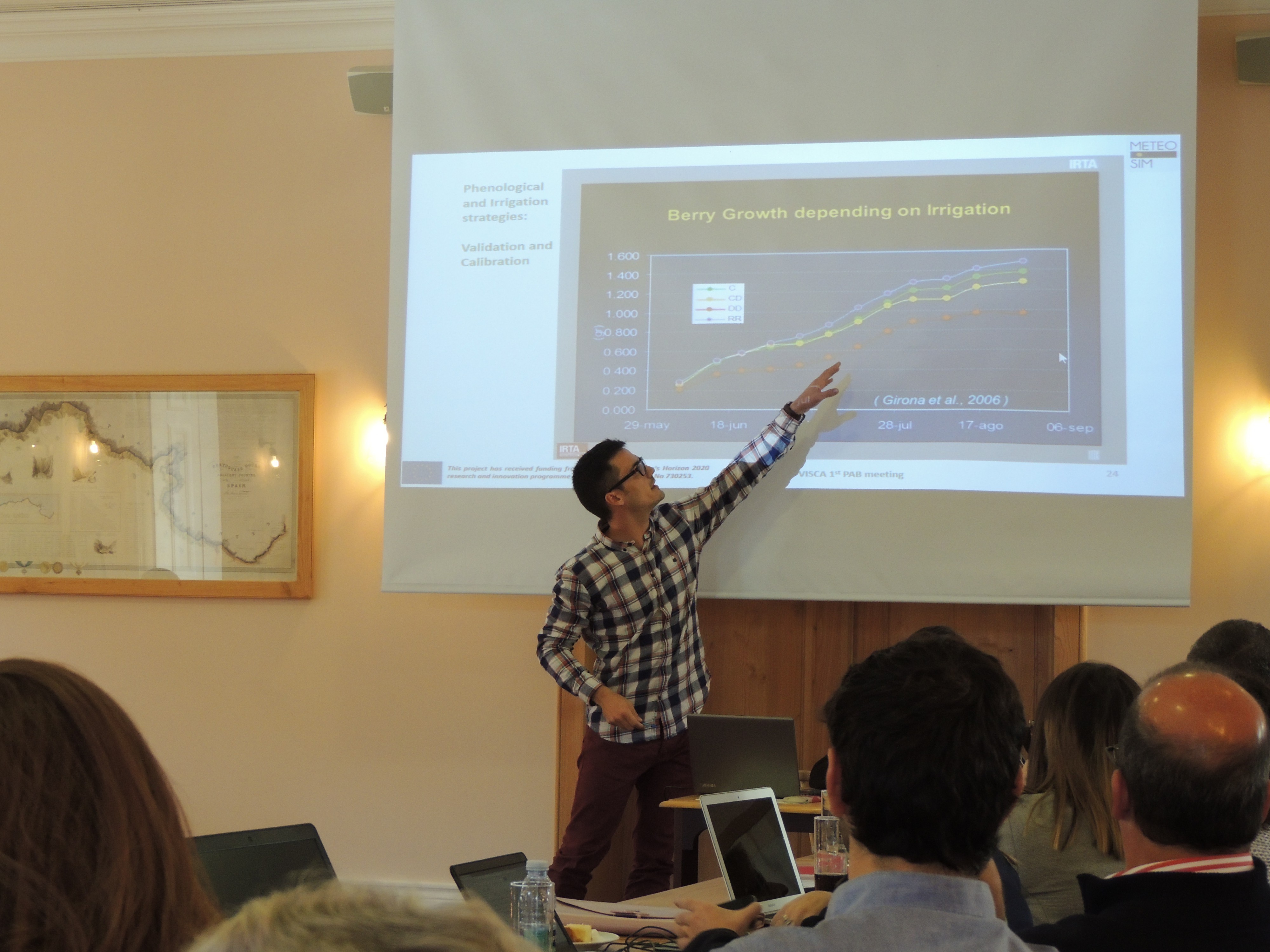